Currently, the activities of FETS focus on:

Since it was created in 1999, FETS has participated in several activities. Below is a list of some of them: 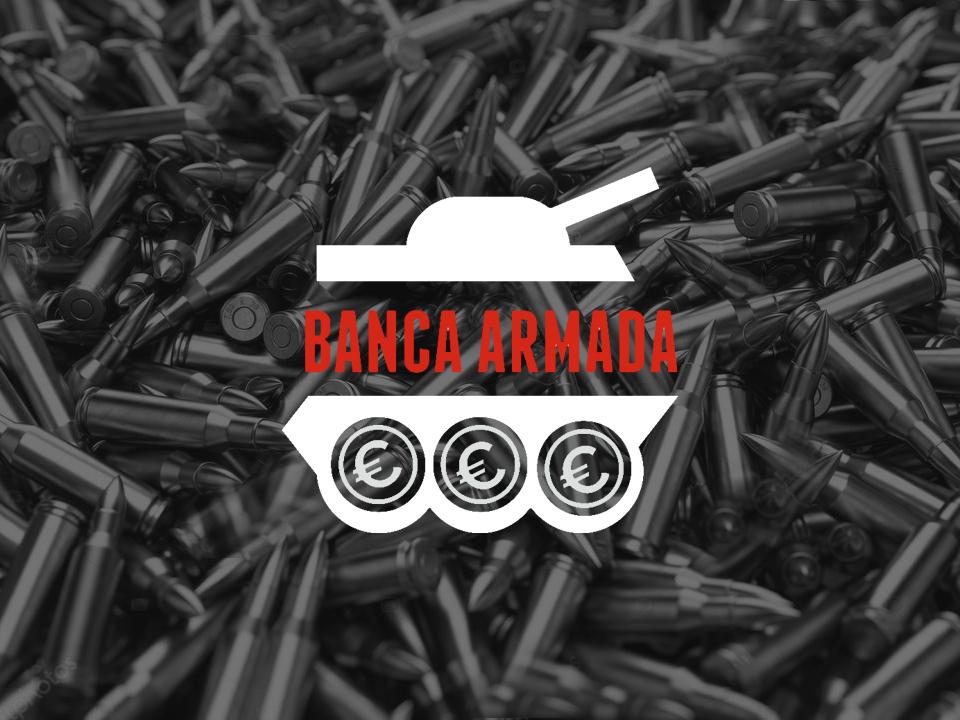 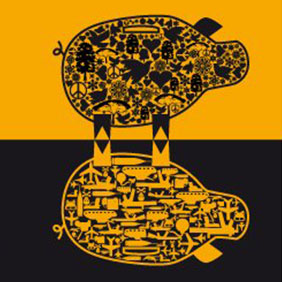 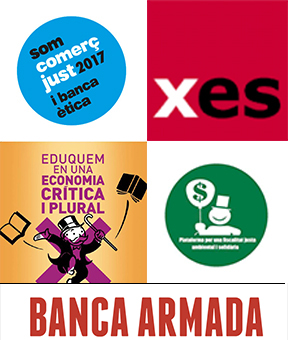